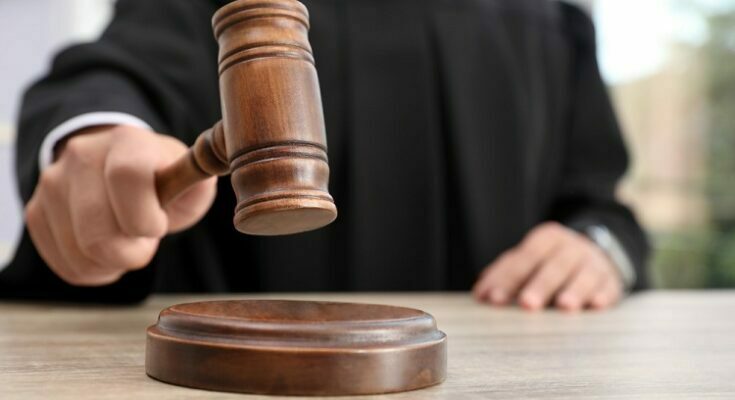 If you have ever been involved in a civil court case, you know that the legal world has a language all its own. There are tons of terms and definitions that only judges, attorneys, and other court workers are familiar with. It is all Greek to the rest of us. For example, consider interrogatories.

Interrogatories in a civil case act as discovery tools. They are essentially questions furnished to one party by the other, questions that must be responded to in writing. They can be utilized at any phase of a civil case, but they are usually deployed at some point during the pretrial stage.

Relying on interrogatories during the pretrial stage is designed to obtain facts about a case before going to court. A good example is a lawsuit following a car accident. The plaintiff’s attorney may need to know if the defendant’s car was legally owned by someone else. So he might utilize an interrogatory to get that information.

Obtaining facts is the most important concept here. The plaintiff’s interrogatory could ask if the defendant’s car was legally owned by someone else. It could not ask the defendant to say whether he is guilty. That question is for the court to decide.

There are some interrogatories that are not utilized until after the fact. Going back to the car accident lawsuit, the court may rule in favor of the plaintiff and thereby enter a monetary judgment against the defendant. Now it is the plaintiff’s responsibility to collect.

Nearly every state would allow the plaintiff’s lawyers to utilize interrogatories to learn additional facts that might aid in payment. For instance, it is not unusual for attorneys to ask defendants where they live, where they work, how much money they make every week, etc.

Interrogatories of this nature also seek information about the defendant’s assets. Plaintiff attorneys are interested in bank accounts, investments, tangible assets, and so forth.

Courts play different roles in interrogatories depending on their purpose and when they are utilized. In the pretrial phase of a civil trial, a court could compel one party or the other to participate in interrogatories. Failure to do so could lead to further action by the court.

Interrogatories utilized after a civil judgment has been entered are a different matter. Unfortunately, courts in some states are either unwilling or not allowed to enforce interrogatories. It is up to defendants and their attorneys to decide whether they want to respond.

In other states, this is not the case. There are states in which the plaintiff could go back to court to compel an uncooperative debtor to respond. If the debtor continued to ignore the interrogatory, the court could issue a bench warrant for their arrest.

Judgment Collectors, a Salt Lake City debt collection firm that specializes in judgments, says that interrogatories are only one tool at a debt collector’s disposal. It is sometimes not worth compelling a defendant to participate because other tools prove more effective in collecting payment.

A Means of Discovering Facts

Now that you know what interrogatories are, the term will not surprise you should you ever end up in civil court. But don’t worry, there are plenty of other terms ready and waiting to go right over your head. 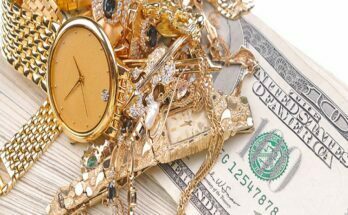 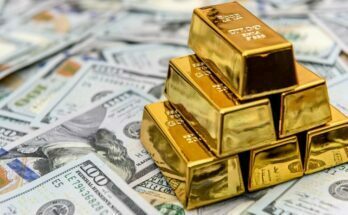 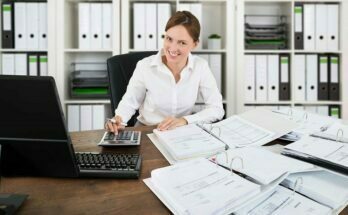 My name is Kevin Foster. I want my audience to be empowered to make educated financial decisions so they can retire early and enjoy life, instead of worrying about money.

View all posts by Kevin Foster →